SSSS.DYNAZENON (ダイナゼノン, Dainazenon) is a 2021 animated series that is the second installment is the "GRIDMAN UNIVERSE" project produced by Tsuburaya Productions in collaboration with Studio Trigger. The series was released April 2nd 2021 [1]

One day on his way home, a first-year student of Fujiyokidai High School named Yomogi Asanaka meets a mysterious man named Gauma who claims to be a "Kaiju User". Suddenly, a Kaiju and a giant robot, Dynazenon, appear! Yume Minami, Koyomi Yamanaka, and Chise Asukagawa also happen to be passing by, and together with Yomogi they are caught up in a battle with the Kaiju.[2]

Each episode is followed up with an original Voice Drama which was uploaded to Pony Canyon's channel.

The musical score was composed by Shiro Sagisu. 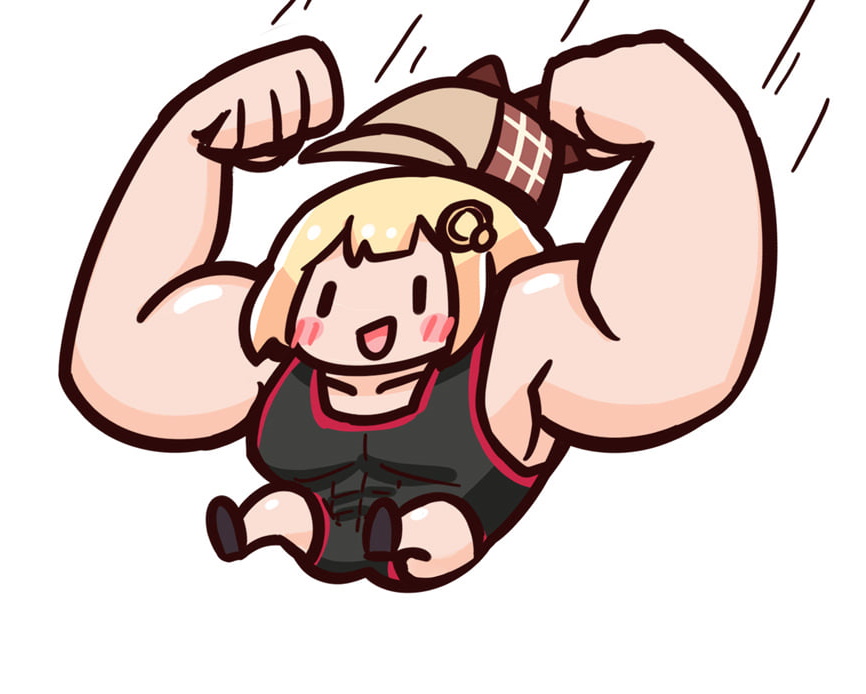 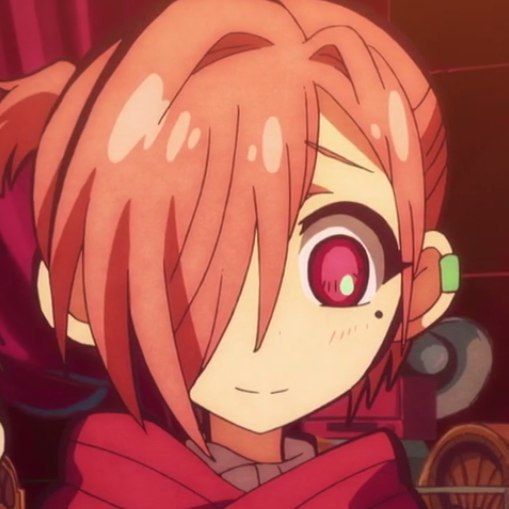